I Love Man-Repellent And Why You Should Too

So I made a Pinterest and figured that I should pin something (and try not to get addicted in the process—which is why I hadn’t ever joined before). Of course I had to make a clothes board that included outfits worn by Mindy Kaling as Mindy Lahiri. That’s when I saw a pin from the Huffington post entitled, “Mindy Kaling, ‘The Mindy Project’ Star, Is A True Man Repeller When It Comes To Style.” Two of my favorite things in one sentence: Mindy Kaling and style? Obviously I had to read it.

The article was written in 2012, but it was so relevant to my life that I didn’t even care that it was no longer “newsworthy.” Basically Mindy says that she wears sequins, and men don’t like sequins. If you know anything about me, you know that I LOVE sequins…so I guess I like man-repellent too.

The article quotes Mindy saying, “These are all the things, by the way, that I love, so the overlap in the Venn diagram of things that men hate for women to wear, and things that I love to wear, is almost full overlap … which is unfortunate for me.” So I decided to make a venn diagram to show how I fit into this venn diagram as well.

After reading this article, I decided that I wanted to do an “unscientific” study of my own. So I hopped on Facebook and asked people what they thought of sequins. I added a picture just in case the men were confused about what a sequins was. (I once had a whole conversation with 3 males about what a sequins was. None of them knew the word. After I explained what it was, there was still some confusion.)

As the “research” shows, most men do not in fact like sequins. BUT I will not desist. Actually, talking and reading about sequins just filled me with the insatiable desire to wear sequins. SO I DID!!! 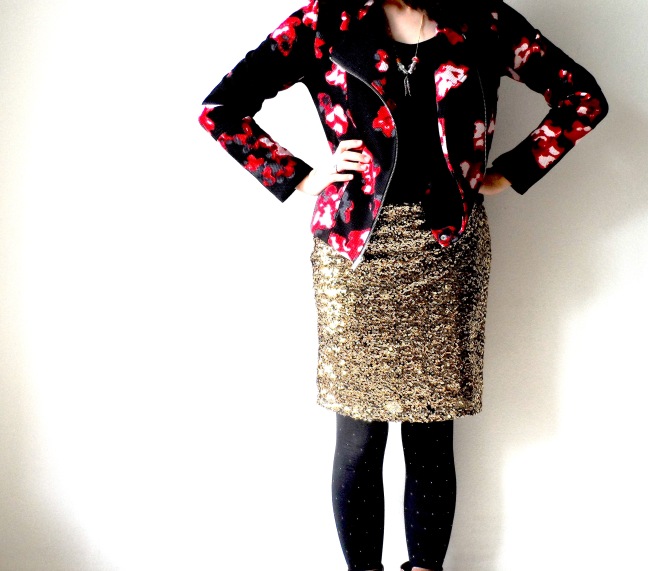 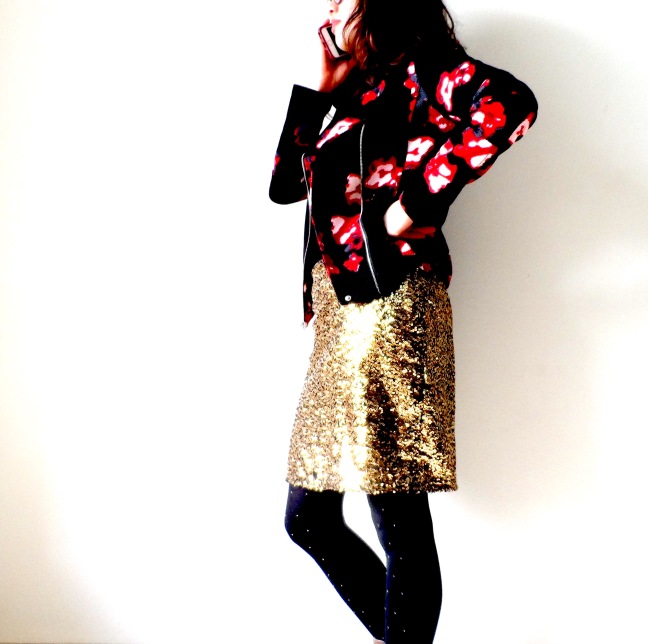 Surprisingly two males commented positively on my sequins the next day. One said, “Wow! You’ve out-dressed us all! I like your shiny skirt!” The other said, “Look at that gold skirt! It’s nice.” So you never know. But it seems that the general consensus is a nay. It’s cool though because I don’t dress for men! I dress for myself.

Speaking of other man repellent, before I even read this article, my roommate deemed this as my man-repellent sweatshirt:

It’s just so funny…and it was created by one of my favorite Facebook public figures: Chris Crocker. Here’s the video that inspired this sweatshirt:

Searching is in progress